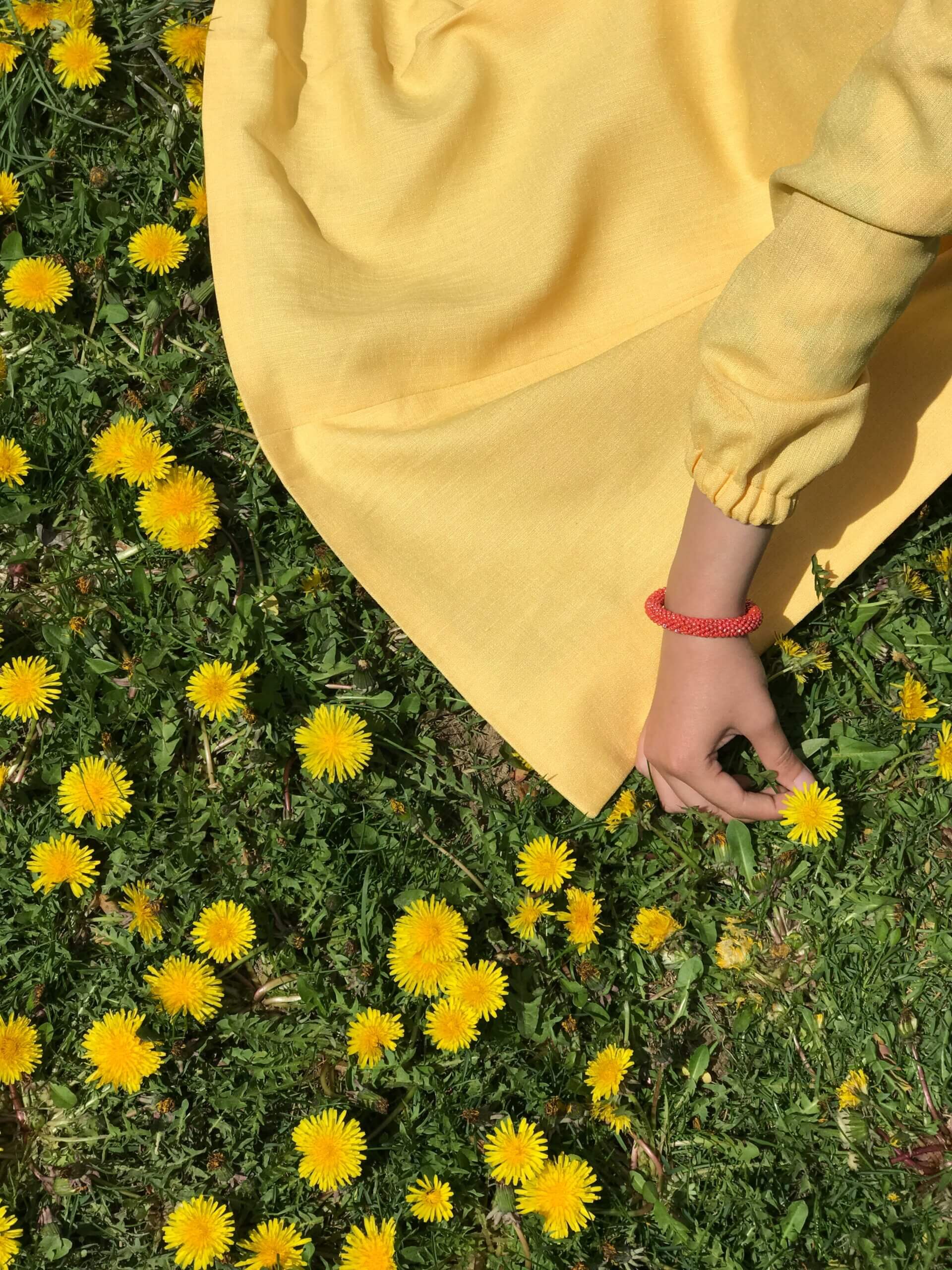 Content
Add a header to begin generating the table of contents

Dandelion – a “weed” with miraculous properties

Hardly any plant has as many names in the vernacular as the dandelion. Schwiiblueme, Söiblueme, Buggeli, Weihfäcke, Chettenestöck – and that probably doesn’t even cover half of the Swiss German dialect expressions. Because of its unwelcome prevalence on lawns, the dandelion has a reputation as a weed: wrongly so. The dandelion represents an extremely valuable medicinal herb, blooming in April and May in meadows and green areas, forming a beautiful yellow carpet of flowers.

Disclaimer: The following information is not scientifically researched medical advice.

The whole plant has healing power

Two special properties distinguish the plant: it may help gallbladder issues and liver diseases. Collect the leaves before flowering, the roots in spring or autumn and the stems during flowering.

Dandelion is said to have numerous benefits, one of which is that five to six raw flower stalks a day can provide relief from chronic liver inflammation. The somewhat bitter stems are also reputed to help regulate blood sugar levels. Further, the stems work wonders for skin itches and rashes, gastric juice disorders and gallstones.

The roots of the dandelion can be enjoyed raw or dried; as a tea, they have a blood-purifying, digestive, diaphoretic, diuretic and invigorating effect. An infusion, made from herb and roots was used by women in earlier generations as a beauty remedy.

This is how dandelion tastes best: salad, syrup, tea and pesto.

Dandelion is especially good in salads and harmonizes beautifully with walnut oil and red wine vinegar. A dash of cream or crème fraîche softens its tart flavor. A delicious combination is also created from dandelion in mixed salad and a creamy mustard sauce. The yellow blossoms are excellent as an edible garnish.

Dandelion flowers are used to make syrup and jelly, which tastes great as a sweet spread and is excellent as a honey substitute. Here is an old recipe from Maria Treben’s book:

“Two heaping double-handfuls of dandelion flowers are added to a quart of cold water and slowly brought to a boil. Allow to bubble, remove the pot from the plate and let the whole thing stand overnight. The next day, empty everything into a sieve, drain and squeeze the flowers well with both hands. Now stir into the juice 1 kg of raw sugar and add half a lemon cut into slices (if squeezed – without peel). More lemon makes it sour. The pot is placed on the stove top without a lid. To preserve all the vitamins, only level 1 is turned on. This way the liquid evaporates without boiling. Allow the mixture to cool once or twice to determine the proper substance of the syrup. It must not become too thick, as it would crystallize after a long period of storage, but also not too thin; it would begin to sour after some time. It must become a real, thick syrup, which tastes delicious when spread on a breakfast roll or sandwich.”

Dandelion can also be dried and drunk as a tea and dandelion pesto is another delicious preparation option. To make it, take a bunch of dandelion leaves, 1 to 2 cloves of garlic, 6 tablespoons of olive oil, 5 tablespoons of lemon juice, 50g of almonds, 100g of diced Parmesan cheese, puree the whole thing and season it with salt and pepper. 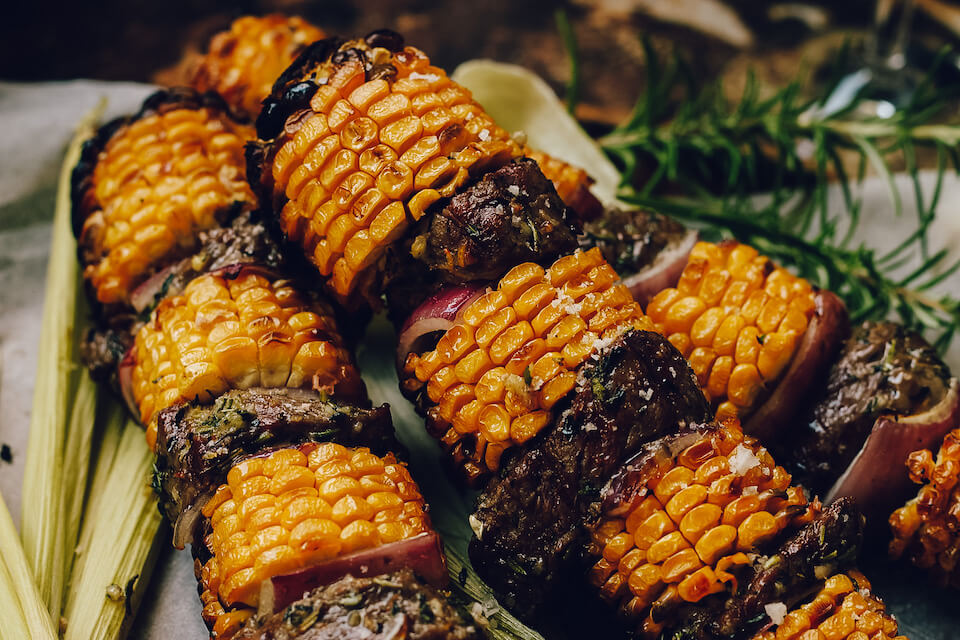 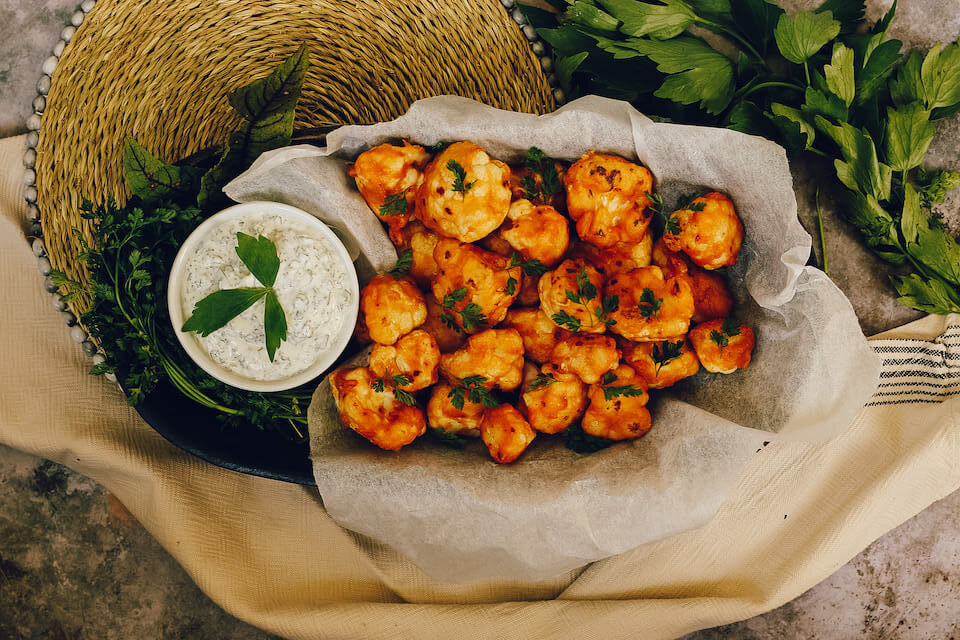 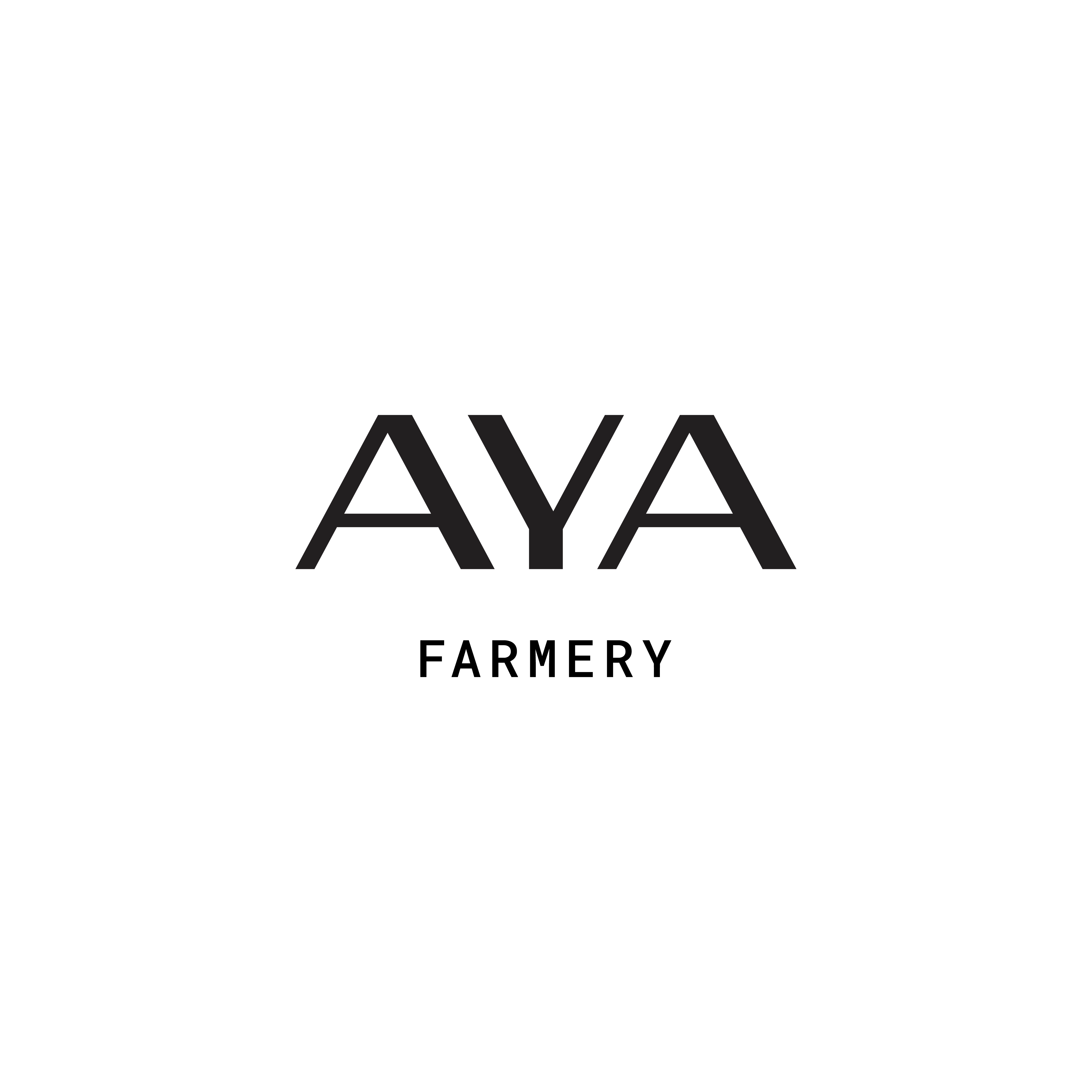 Manage Cookie Consent
By clicking “Accept All Cookies”, you agree to the storing of cookies on your device to enhance site navigation, analyze site usage, and assist in our marketing efforts.
Manage options Manage services Manage vendors Read more about these purposes
Let me choose
{title} {title} {title}
Scroll to Top